The singing was robust and exciting and all well known songs so everyone was singing along, staff as well. There were frequent costume changes which brought the songs to life. One resident was tap dancing with the entertainer who later said that was a first for her and rather fun.

A return visit is scheduled for October.

Click below to watch the Cats Pyjamas Productions video showreel. 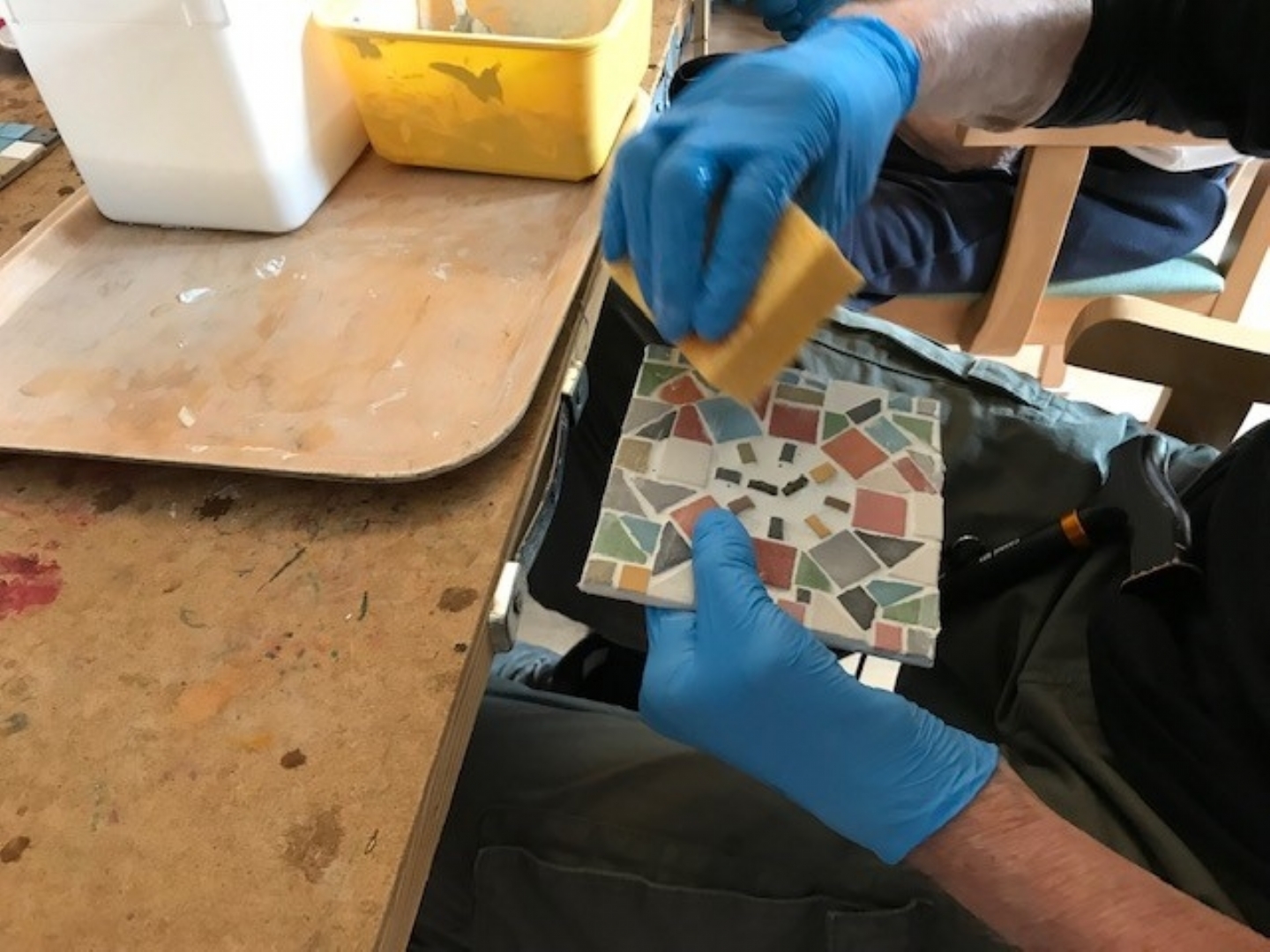 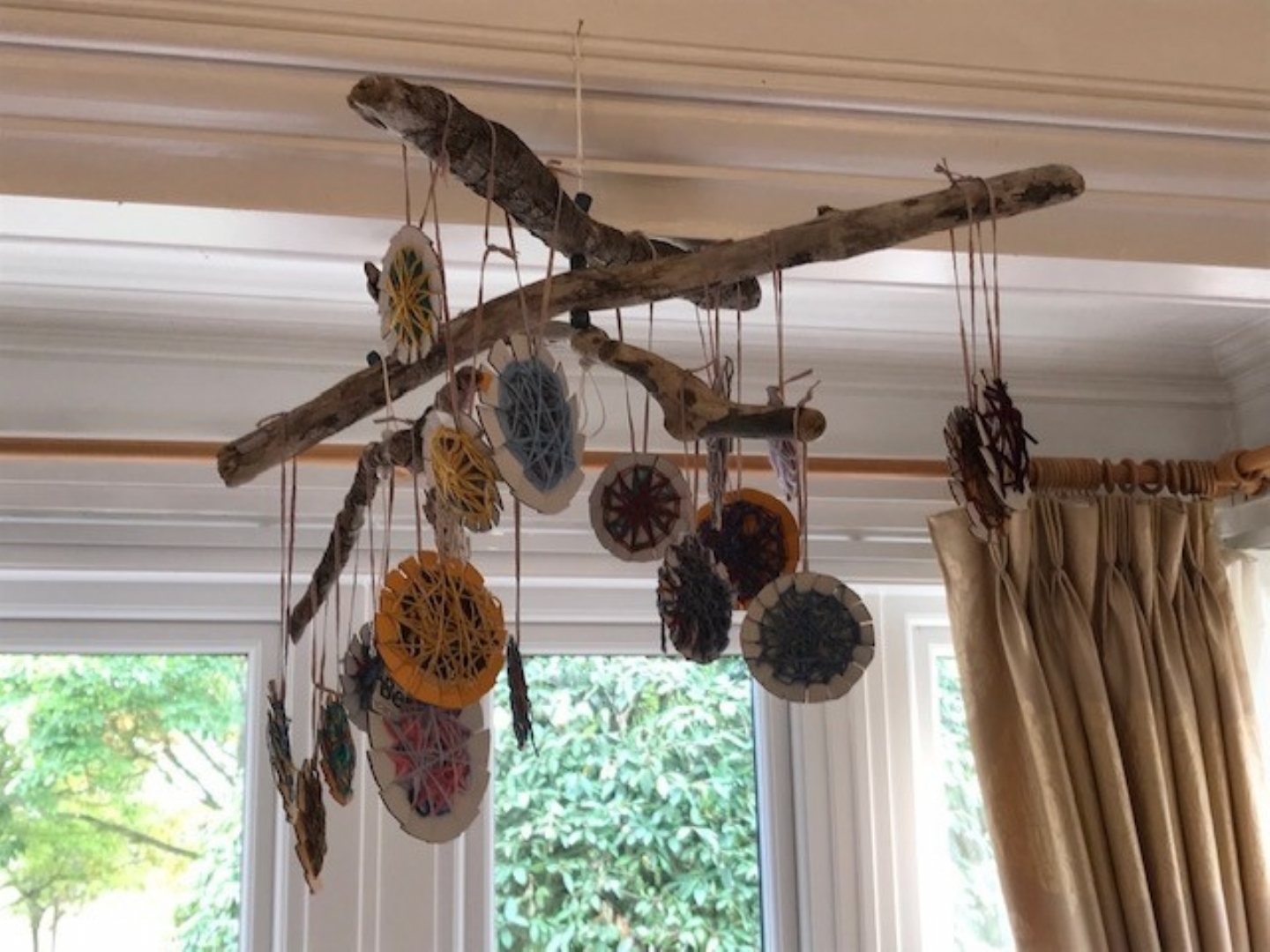 Nice activities in the garden ... 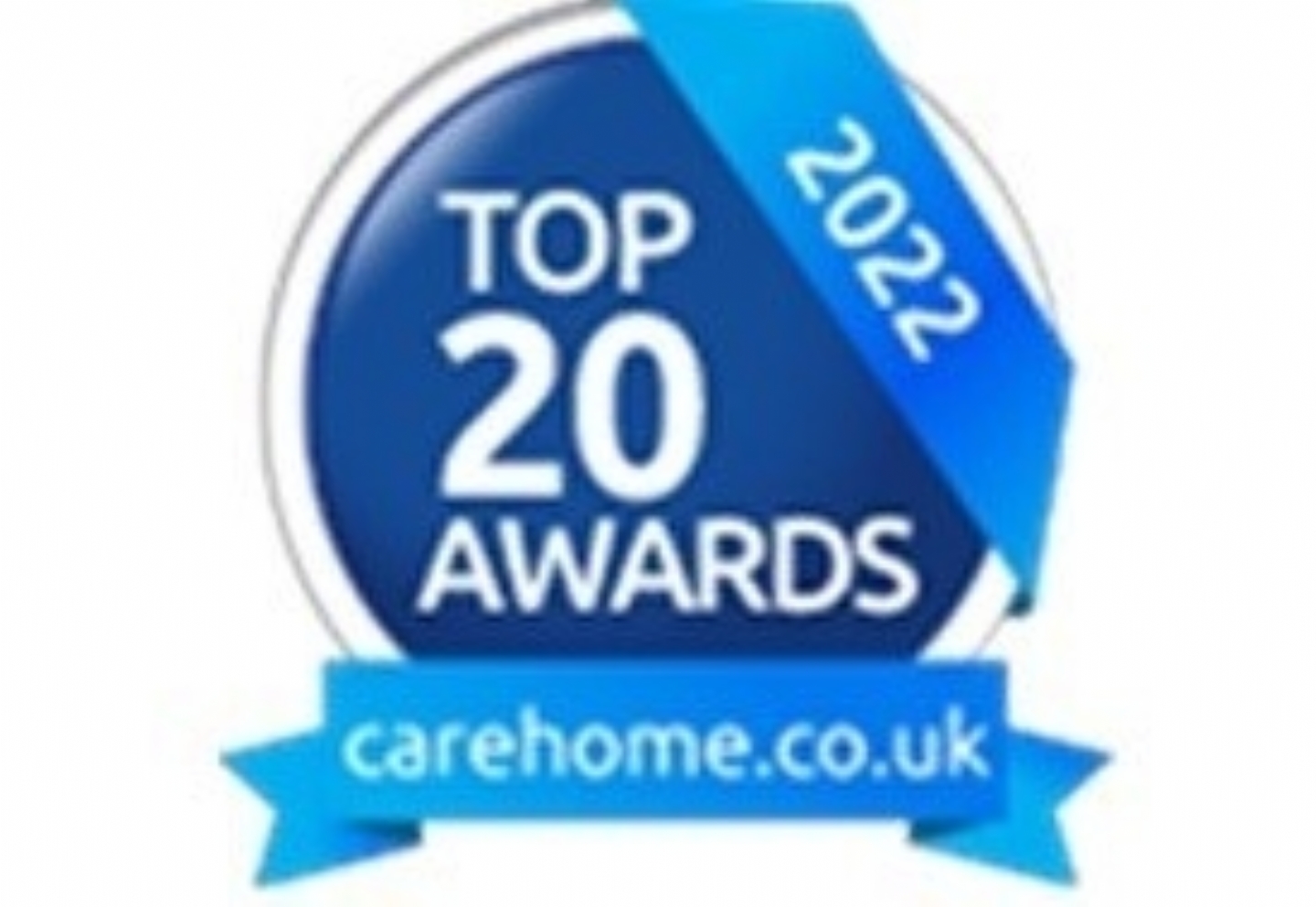 Congratulations to everyone at The Old Vicarage

Nice activities in the garden ...

Congratulations to everyone at The Old Vicarage 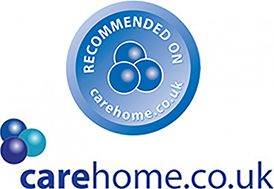 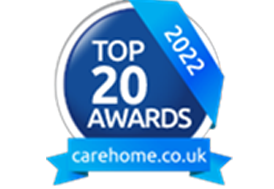